While speaking in terms of Cricket, the main difference between Billiards and Snooker is just like a Test Match and one-day Cricket. Where Billiards is traditionally rich and carries a style to maintains a class, the Snooker is slightly more aggressive with a pre-defined target within a short duration of frame.

The table, accessories, venue space, etc. are the same as in Billiards but the difference is because the turn of each player to the table comes much faster in comparison to Billiards.

The game can also be played in doubles and as a team too. Whereas the Billiards is played with just three balls and goes on as long as the player delivers his / her skills to stay on the table.

Snooker is played with 22 Balls (including cue ball) wherein fifteen Red-colored balls; six different color balls [one each of Black, Pink, Blue, Brown, Green, and Yellow] and one frame ends when all these balls are potted in terms of rules defined for the same.

Billiards has no limit of obtaining points, Snooker’s has a maximum of 147 points (which is the highest score a player can obtain in a single frame)

Before the game starts, all the six color balls are placed on spots allotted to each color (as described in Section `Equipment – Table’) and Reds in a form of Pyramid between Black and Pink (much closer to Pink).

To know how to play the game of Snooker, visit the Rules section. 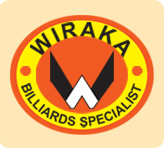 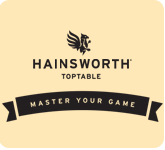 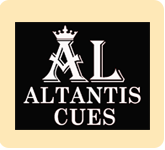 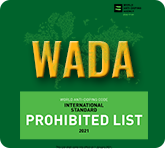 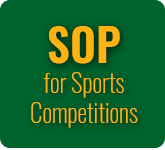 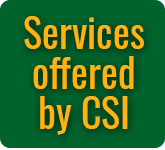 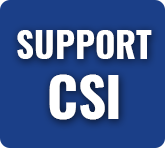